Stonewall and the Mob: The 50th Anniversary 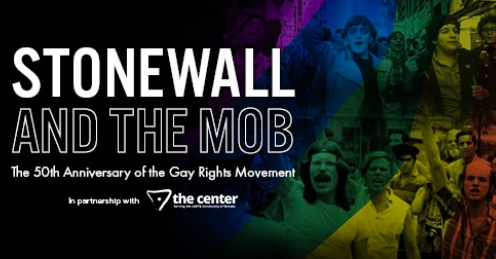 The Center is proud to partner with the Mob Museum to bring you Stonewall and The Mob: The 50th Anniversary of the Gay Rights Movement.

Join us for a special presentation with historian Alex Hortis as he discusses:
•The integral role the Mob played in controlling New York gay clubs
•How this event impacted LGBTQ history
•And much more